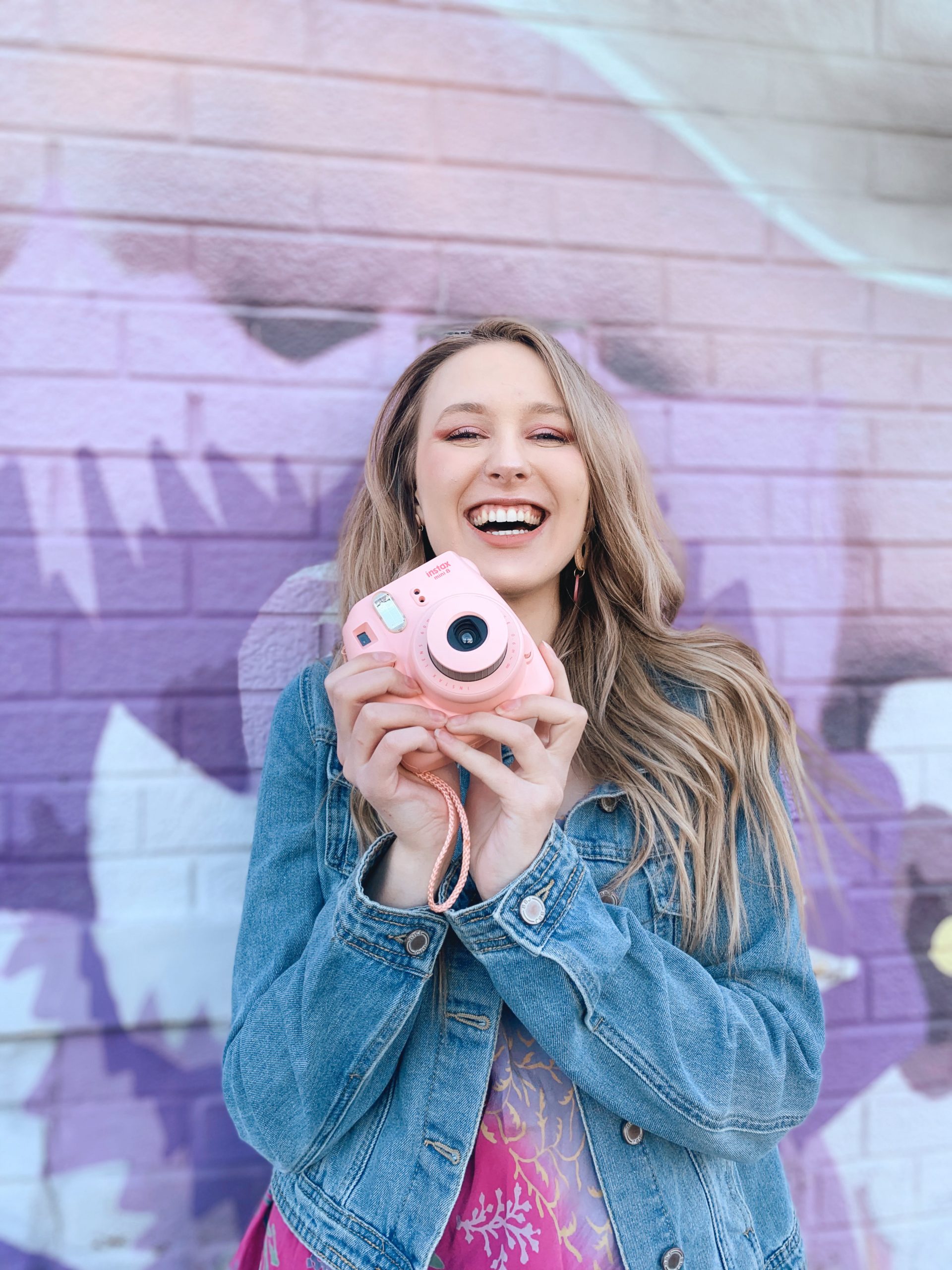 I discovered JustOne about two years ago while I was doing some local Christmas shopping on James Street North in Hamilton. I was immediately drawn to the stunning brass designs on display. I picked up a necklace, turned it over and read that it was made by a former child soldier. Pretty and impactful. Sold. I bought a bracelet for myself and a few other gifts for loved ones.

JustOne is a social enterprise that offers ethical employment to their artisan partners in developing countries. They follow fair-trade practices and let you directly support skilled artisans around the world

It all began when JustOne founder, Krista, travelled to Uganda after winning a national photography contest. While there, she had the life-changing opportunity to hear the harrowing story of a young woman who had been abducted at just 10 years old, became a child bride and mother, was forced to kill and had everything she loved taken away. Krista couldn’t help but think about her own daughter who was the same age at the time. What if she wasn’t born in Canada? What would her life have been like?

Krista’s trip to Uganda, along with other trips to Haiti and El Salvador, inspired her to share these stories with the world in an impactful way, but how? The answer came when people started to ask where she had purchased her Ugandan necklace. Krista shared the story of the hands that made it and, on her photography blog, she asked if anyone would like to purchase a similar necklace to support the artisans. In two weeks, she had sold more than 200 and a waiting list started to grow. JustOne was formed.

While in Uganda, I met former child soldiers from Kony’s army, AIDS victims, countless orphans and people struggling to meet their basic needs…and yet I also saw hope.

When I look at my JustOne jewelry I remember that, even though I’m just one person, I can be intentional with my purchases and have a positive impact on someone’s life. We can all be part of a bigger picture. JustOne isn’t just Krista, it’s her team, artisan partners and every single person who supports her business.

You can find JustOne’s storefront in Caledonia or shop online to discover gorgeous housewares, jewelry, fair-trade coffee and more! 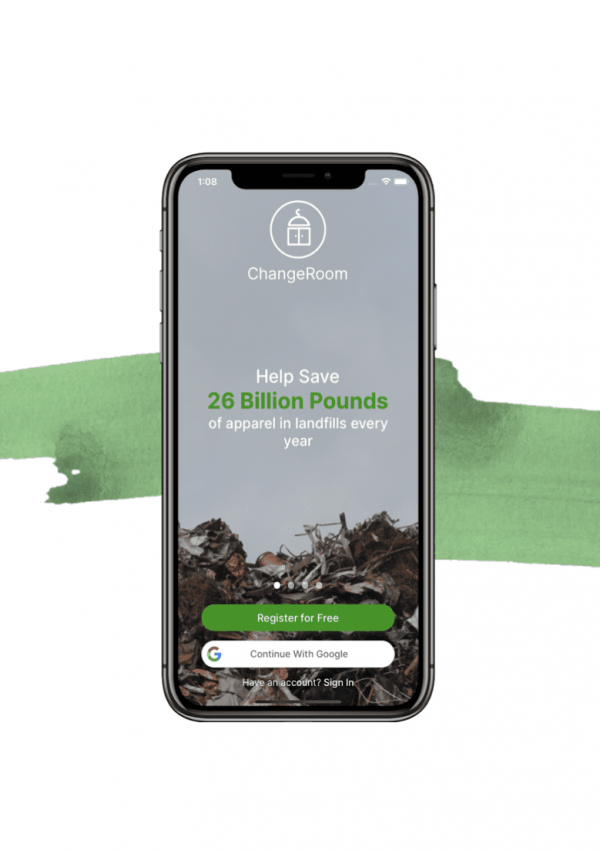 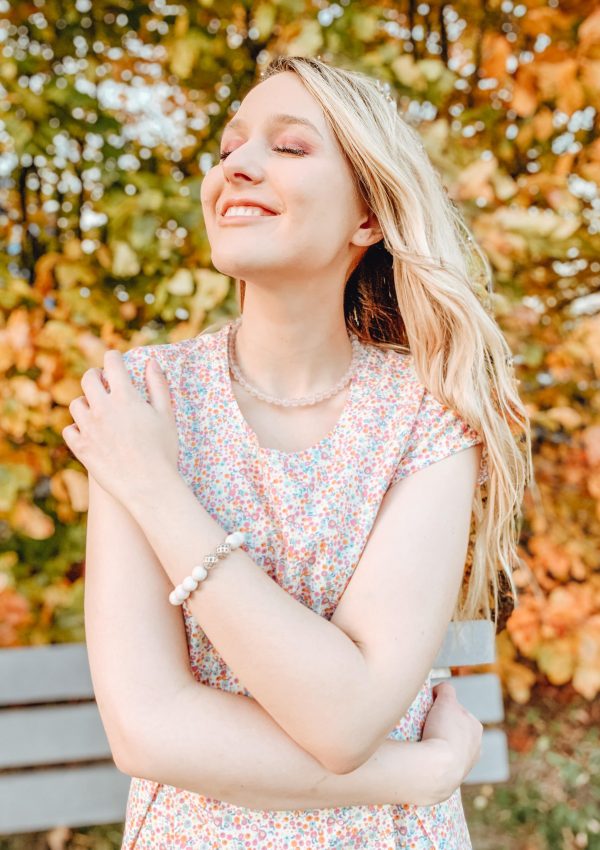 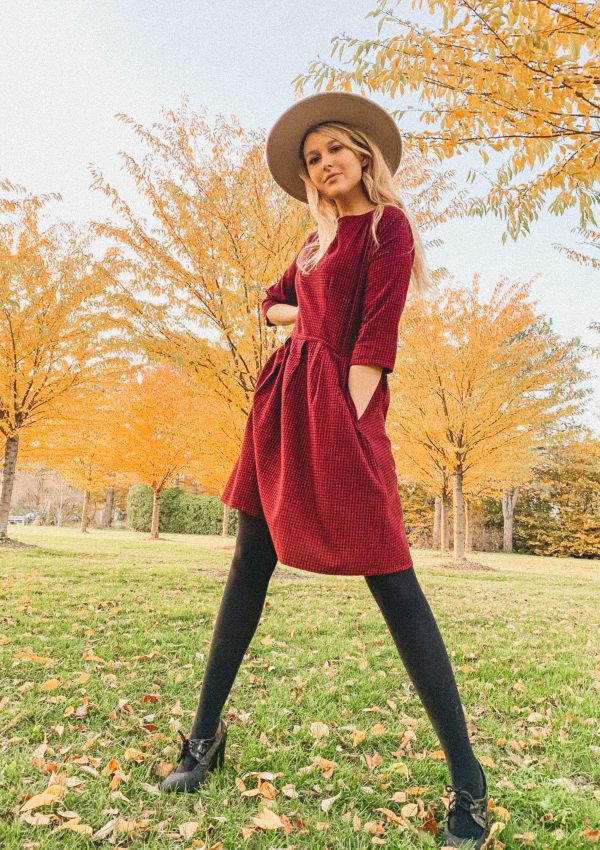 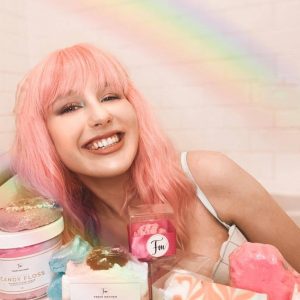 Top 10 Must Have Products From Fresh Mayhem 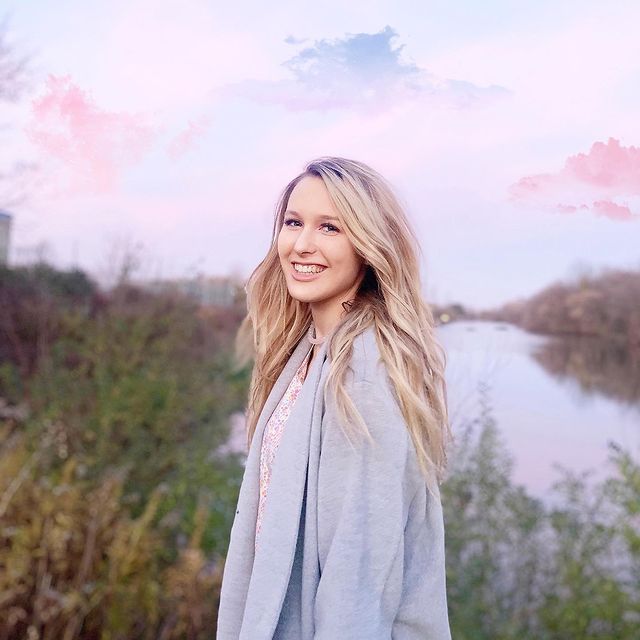 Nice to meet you! I'm Emma. I have a passion for shopping local and supporting ethical businesses. I love being able to create and share content with you. I hope to see you again.

Thanks so much for stopping by. I hope that we can connect ♡

Give the gift of great wine ✨ @flatrockcellars

Hamilton hates you too 🤪 Thanks for the hat @l

My @swayshop_official is officially up! Check out